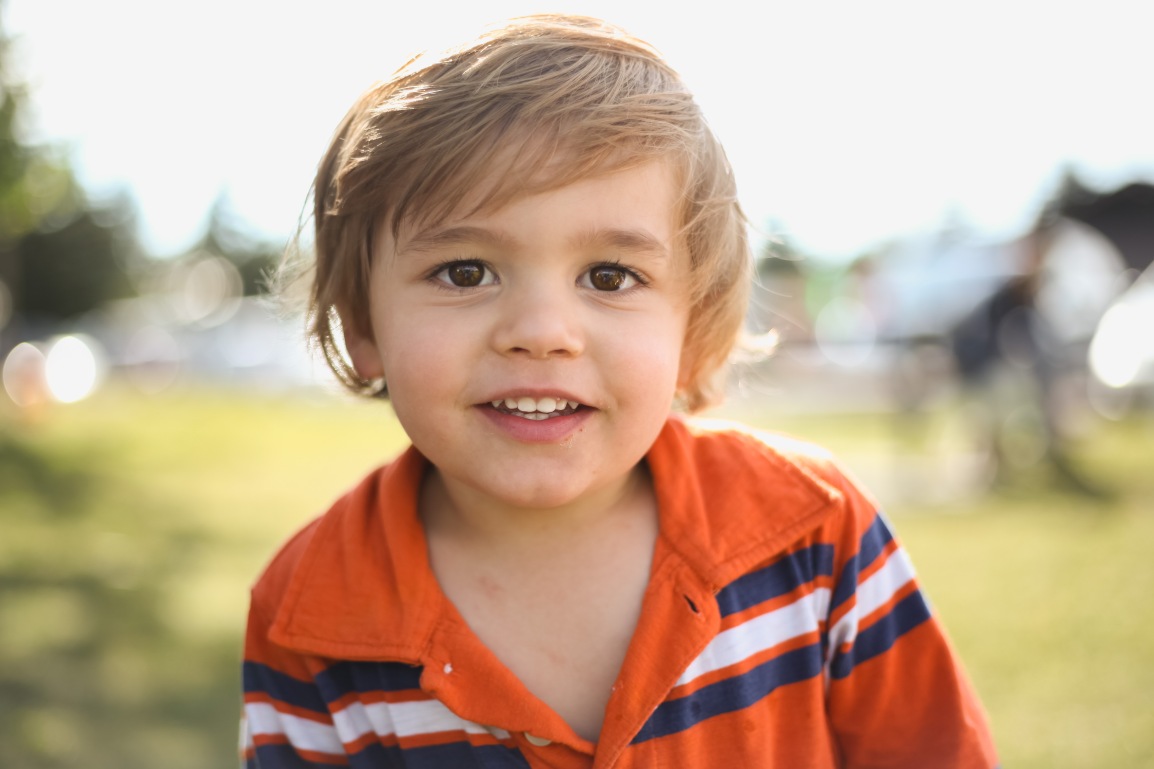 Dr. McLaren’s team built a study around Calgary’s decision to cease fluoridation, which occurred in May 2011 following a February 2011 majority city council vote. This city council vote of 10 city councillors overturned the results of two plebiscites – votes by over 100,000 citizens in favour of fluoridation.

For the research team’s “pre-fluoridation cessation” data, it used population-based oral health surveys undertaken by former Alberta health regions as surveillance activities (2004/05 in Calgary and Edmonton; 2009/10 in Calgary). With funding from the federal agency, the Canadian Institute of Health Research, the research team collected data (“post-fluoridation cessation”) from a population-based sample of schoolchildren in 2013/14 in Calgary, where fluoridation was ceased, and in Edmonton, where fluoridation was still in place, which we compared with the pre-cessation data. The team’s 2013/14 survey included an open-mouth exam to assess dental caries experience, a parent questionnaire to gather information on important covariates (e.g., socio-economic circumstances, residential history, bottled water consumption), and, for a small random subsample, fingernail clippings with which to estimate total fluoride intake.

The research findings were complex. To summarize them briefly, the research team observed that cavities in baby teeth increased in both cities during the time frame of the study, but to a larger extent in Calgary (fluoridation cessation) than in Edmonton (still fluoridated). The effect was robust to adjustment for covariate information available at post-cessation only, and was consistent with post- cessation estimates of total fluoride intake from biomarkers (fingernail clippings).¹ A worsening in cavities was not observed for permanent teeth; however, when the research team focused on smooth tooth surfaces (i.e., those tooth surfaces that are most likely to be impacted by fluoride for the age group and time frame studied), it observed a non-significant trend towards an increase (worsening) in Calgary (fluoridation cessation) that was not apparent in Edmonton (still fluoridated).² Finally, when the research team examined trends over time in the socioeconomic distribution of dental caries, using data available for Calgary (fluoridation cessation) only, it observed that statistically significant inequities in dental cavities by two socioeconomic indicators (i.e., dental insurance status and small area material deprivation) were more apparent in 2013/14 (post-cessation) than in 2009/10 (pre-cessation).³

Overall, the research team concluded that effects appeared consistent with a short-term adverse effect of fluoridation cessation on children’s dental caries, and on social inequities in children’s dental caries. However, the research team emphasized that our study was a short-term evaluation (the full effect of fluoride cessation was not yet observable) and that additional, rigorous research would be needed. 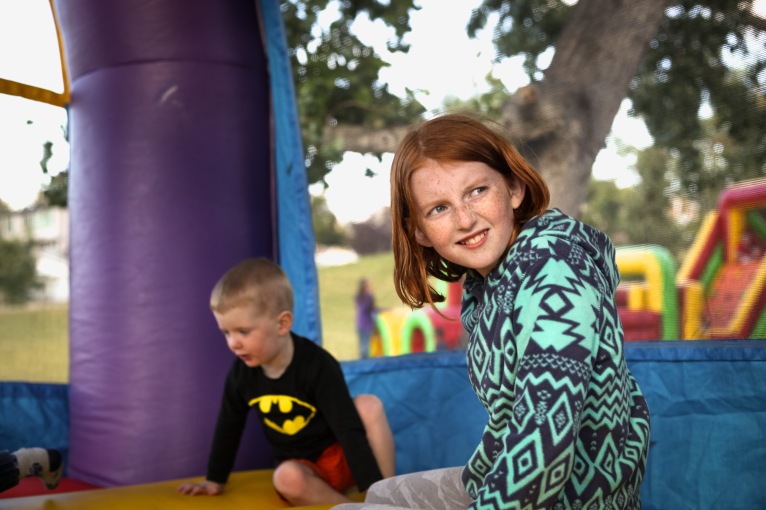 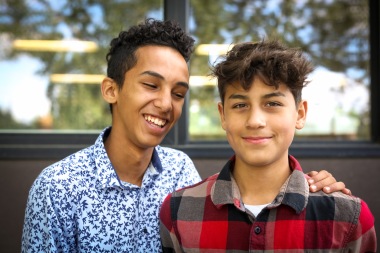